But, no matter how the final places shake out, this year’s edition of the World Cup will be remembered for two sides - Morocco and Croatia - who captured the world’s imagination by showing what can be achieved by harnessing the power of the collective and maximizing the value of teamwork to achieve winning results.

In this article, we look more closely at the examples set by Croatia and Morocco – predicted to finish 11th and 22nd respectively by football stats giant Opta before the tournament kicked off – and see what these teams can teach us about the art of overachievement.

Without a doubt, the story of this World Cup is Morocco securing Africa’s first World Cup semi-final berth. After the continent came agonizingly close in 1990 with Cameroon, in 2002 with Senegal and in 2010 with Ghana, Morocco’s Atlas Lions have made history in Qatar, also becoming the first Arab nation to qualify for the World Cup’s final four.

With their captivating mixture of defensive solidity and swashbuckling attacking play, Morocco have already toppled heavyweights such as Spain, Portugal and Belgium at this year’s World Cup.

Coach Walid Regragui is aware that his side’s performance owes much to the intangible qualities of “belief” and “good vibes” within the squad – and, most importantly, the galvanizing effect created by the groundswell of support for his team from football fans around the world. “I think now the world is with Morocco. We are now becoming the team that everyone loves in this World Cup because we are showing that even if you don’t have as much talent and money [you can still] succeed,” Regragui says.

On the other hand, the most remarkable thing about Croatia’s performance at this World Cup is that it is not the first– or even the second – time that they have shocked the world in this way.

In 1998, with a cohort that included key players Slavan Bilic and Davor Suker, they finished third at the World Cup held in France. Twenty years later, at the 2018 tournament, with midfielder Luca Modric at the peak of his powers, the team made it all the way to the final. And now they are on the brink of repeating the trick again.

A nation of less than four million people, with a fraction of the footballing budget of other European heavyweights, it is right to question how Croatian teams have regularly managed to turn up with the same grit, tenacity and never-say-die attitude across different tournaments and footballing generations, even though individual players and managers have come and gone. What lies behind this serial overachievement?

Former star and manager Bilic, speaking on the Totally Football Show, immediately refers to the strong culture of the team and how the secret to their regular overachievement resides in the buy-in and commitment from all its members. “Croatia is very talented when it comes to team sports. Sports where it’s about your mate; where it’s about helping each other, about the group and not just the individual. We have that togetherness; we have that unity.”

The power of programs

Based on what we have seen at the FIFA World Cup 2022, these seem to be the vital ingredients for teams looking to succeed beyond expectations.

But how can these qualities be developed outside the realm of elite sport, in spaces such as classrooms, offices, seminars and training rooms?

At Bon Education, we believe that any program is an intentional collection of goals, learning objectives, activities and repeatable processes that - when implemented together - combine to produce a desired outcome. At their best, programs empower people to achieve great things by shaping behavior, building unity, instilling values and transferring key skills and knowledge.

We have seen the power of programs play out on the pitch in Qatar, but programs can have a similarly transformative effect on teams and individuals outside the world of elite sport.

Programs can strengthen culture and inspire teams to overachieve by promoting the following outcomes.

Put your values into action

Is your team set up to overachieve?

At Bon Education, we build youth empowerment programs that set our participants up for success.

Whether it's tapping into a passion for digital media by helping to train the next generation of coders in the UAE or helping university graduates position themselves effectively in a shifting, uncertain job market, our programs help individuals and teams of all kinds achieve maximum impact.

Please visit our website to read more about our programs, and please contact us to learn more about how we can help you put your organizational values into action.

Join the newsletter to receive the latest updates in your inbox. 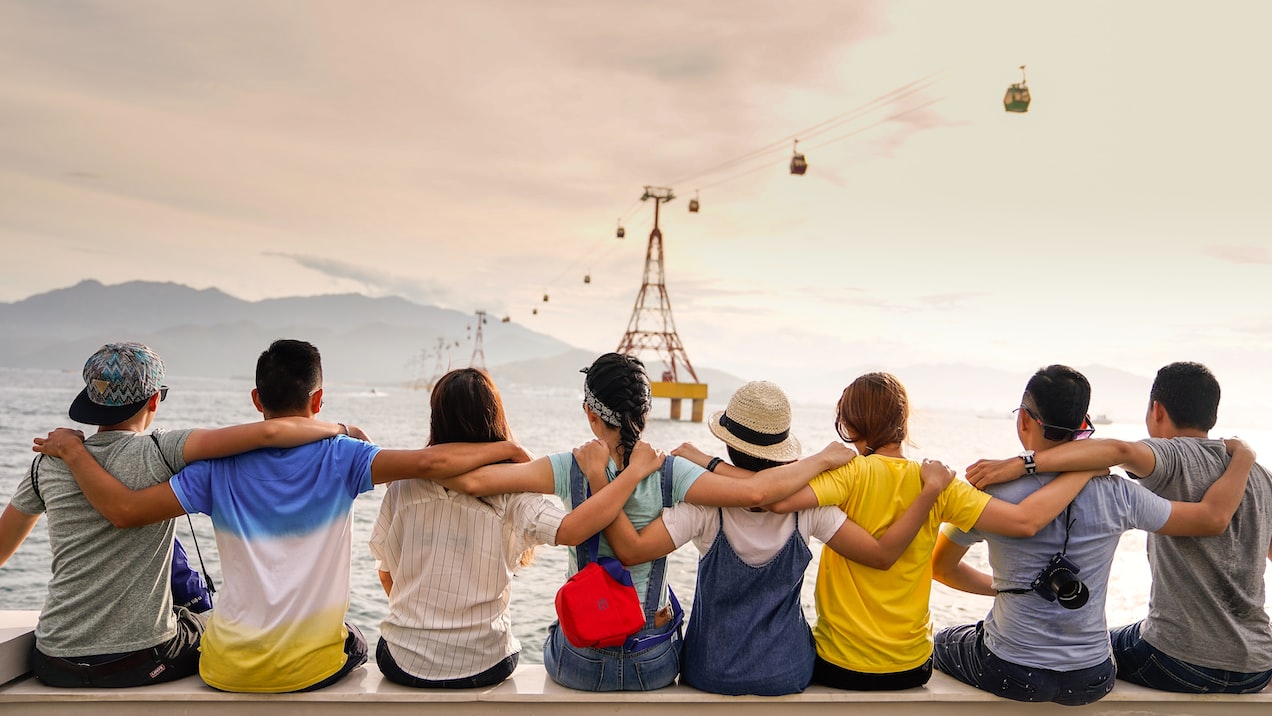 How can out-of-school time programs help youth thrive in a new era of uncertainty? 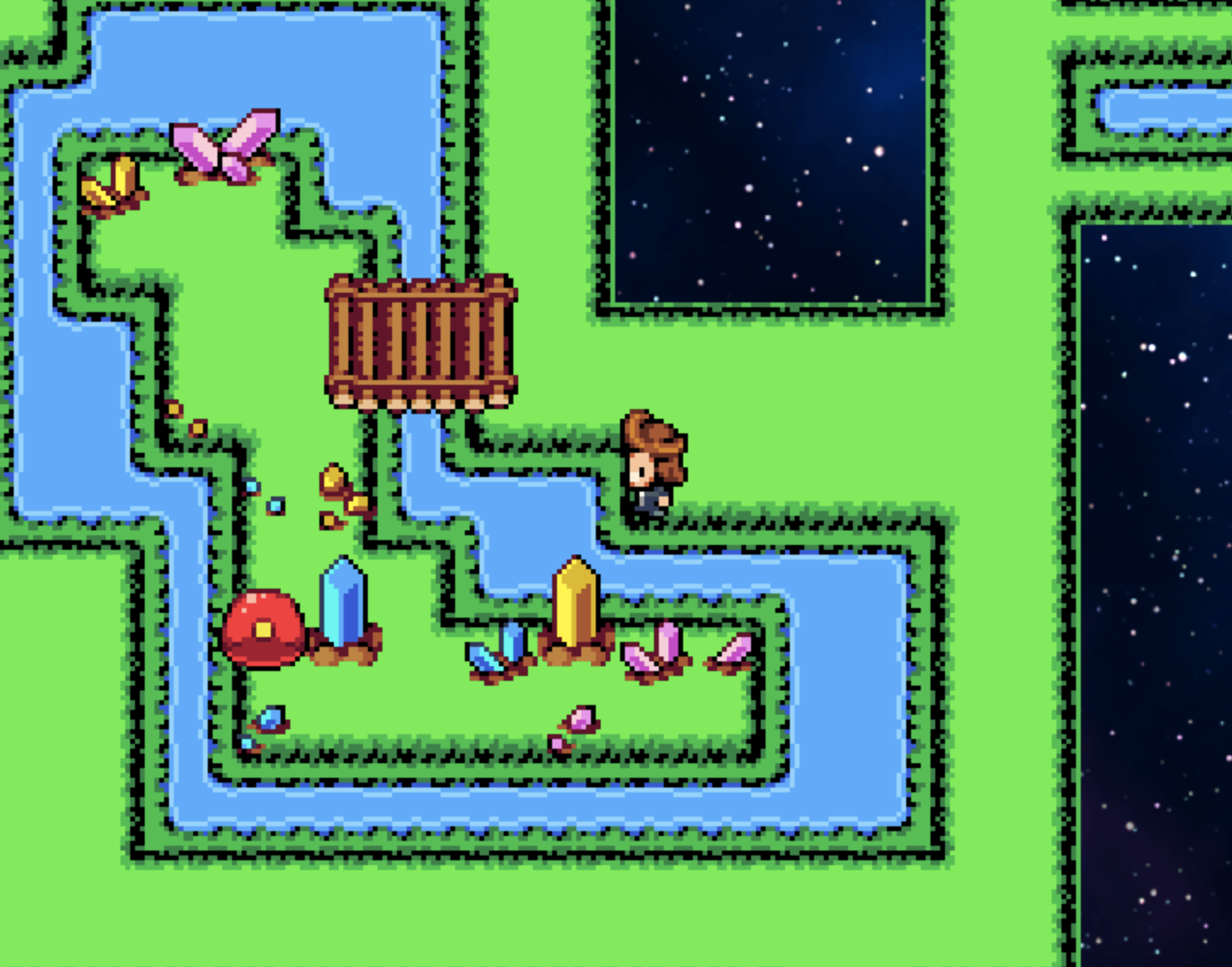 Okay, don't get too excited! But yes, we have built an experimental game. It's a retro-style, 2D role-playing game (sans any slashing or hacking... sorry not sorry).  You choose a character to play and enter a pixelated map that exists somewhere inside your head. Coaching the Game by Bon Education